This is where you can talk machines, plan trips, and share a few laughs.

Looks like BRP had a busy year again, the 2013 sleds are out and looking good, New rmotion suspension, and a new REV-XS platform, new changes to the renegades and summits. Real sharp looking machines…Continue

What do you ride ?

Just wondering how many members have ski-doos ? and what kind?  I am riding a 2003 Renegade ZX. Continue

You need to be a member of Snowmobiles to add comments!

CORNER BROOK — Snowmobilers riding in the areas near Lundrigan Drive and behind Marble Mountain are being asked to use caution as recent heavy rains have washed out some parts of the trail.

Donnie O’Keefe of the Newfoundland and Labrador Snowmobile Federation said he believes riders have tried to skim across the wet areas on the trails. He has heard about riders being dislodged from their machines in the areas in question.

“I think they might have been trying to ‘run the water,’” he said. “I’ve been told you can get around the wet spot (near Lundrigan Drive) by sticking close to the tree lines, but we can’t put a groomer back out there until we’re 100 per cent confident there is no water ... because a groomer would go right down through it.”

He said mild weather over the weekend caused the section behind Marble Mountain to develop wet spots.

“I’m aware of a couple of wet spots up there over the years,” he said. “In the last couple of days we’ve had a lot of snow that is now potentially covering up dangerous gaps or sinkholes, so we’re advising caution.”

A quick survey of several riders showed the trails between Corner Brook and Deer Lake have slight gaps, but nothing too serious.

O’Keefe said the federation is advising snowmobilers to check its website and Facebook page to ensure which trail sections have been groomed and when. 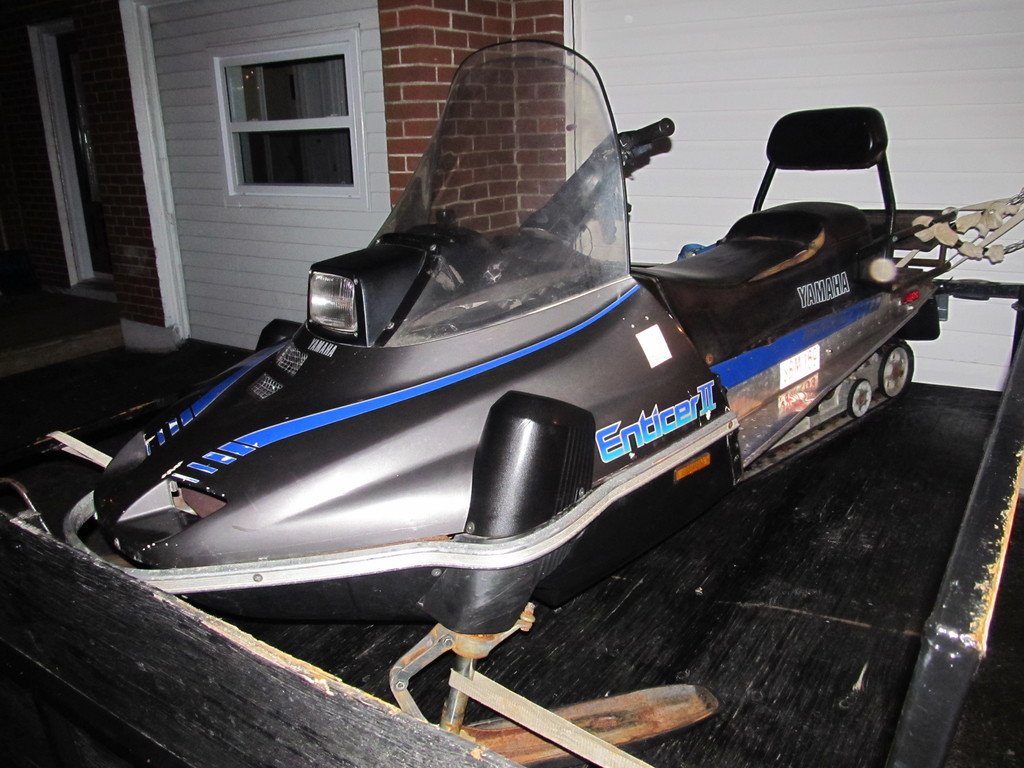 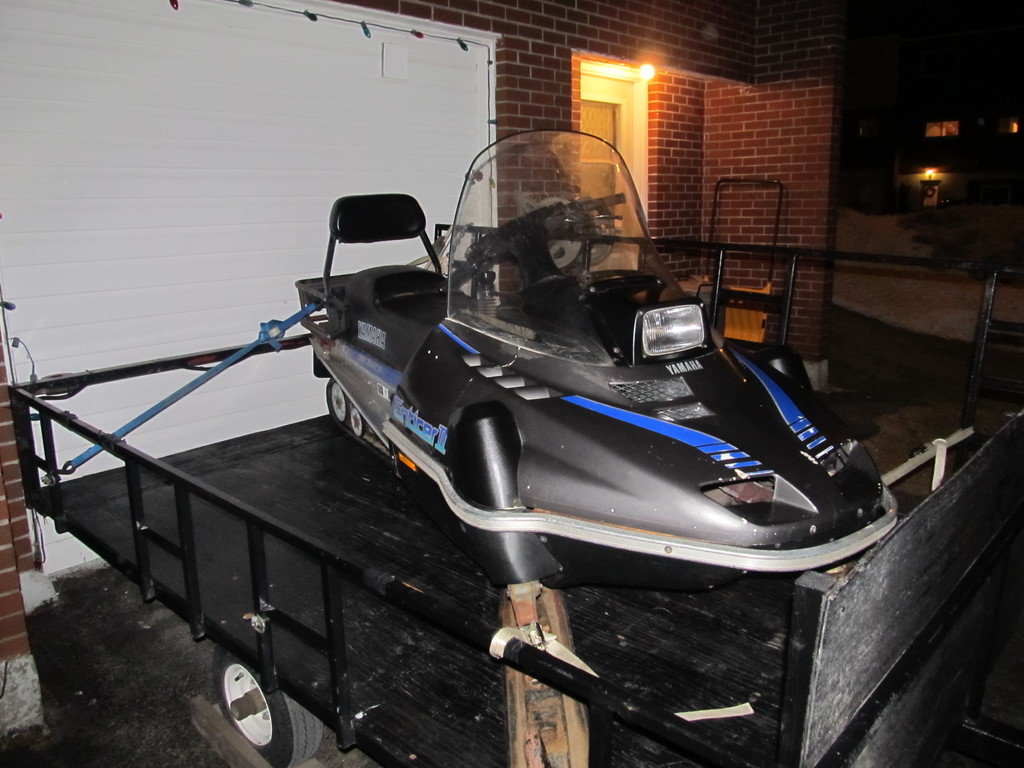 Don't know what these guys were thinking, hope they wernt hurt to bad !! 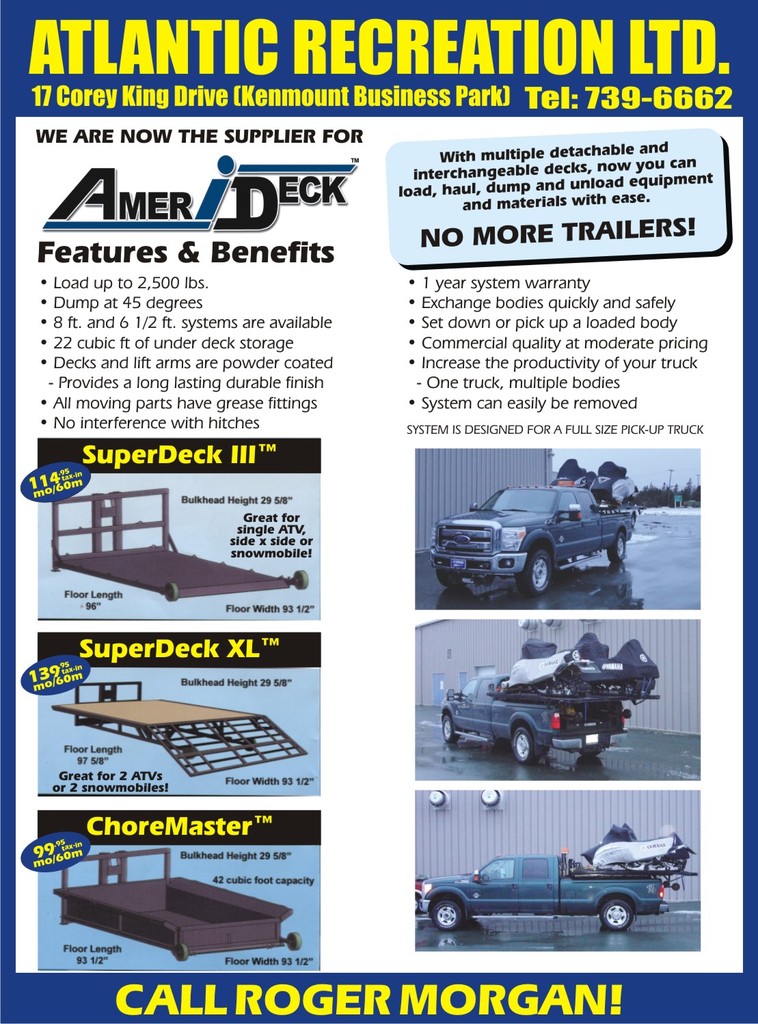 out for a run today, left the goulds and went to witless bay line, lots of snow, trails are rough going though, wants to keep your teeth clinched LOL. Not a bad day all around though, loads of machines on the move.